The One Show BBC 1 on Delius 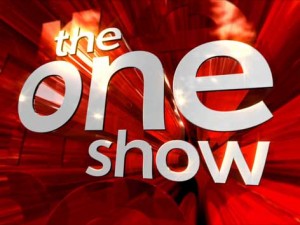 April saw an appearance on BBC Television’s The One Show to talk about the composer Frederick Delius and his music On Hearing the First Cuckoo in Spring – see my web page.

June saw the publication of my latest poem The Burial of Lord Byron. It was read to a packed room at the Bronte Society’s AGM, along with a talk on Emily Bronte and Lord Byron- see my web page.

November 13 will see a multi-media performance of the Byron poem at Leicester Literature fringe, with dancers from the Northern School of Contemporary Dance, Leeds, composer and cellist James Whittle, along with the second cellist Natalie Halliday. See events page for details.

March 2014 Follow the voyage of HMS Beagle at Huddersfield Literature Festival, with dance, music and the chance to join in a few sea shanties as we travel the world.